Let Me Lie by Clare Mackintosh 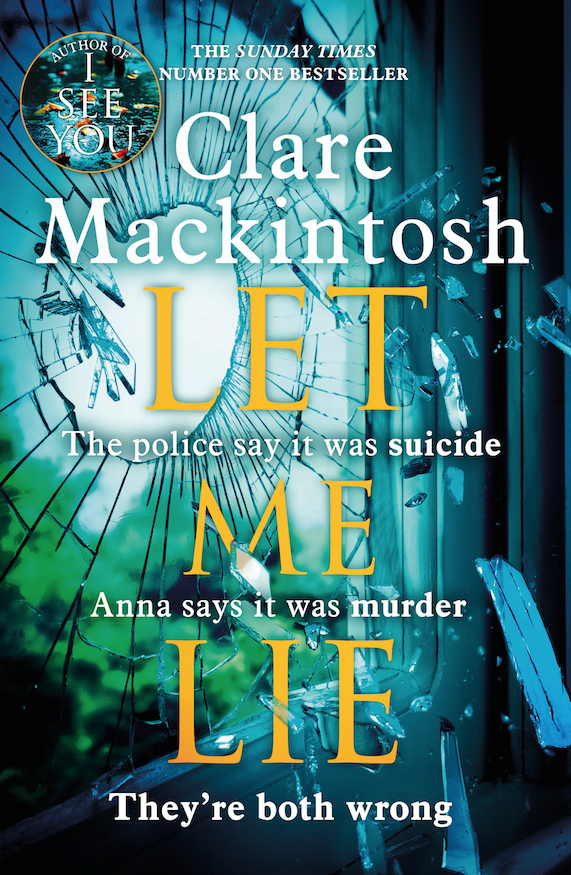 Let Me Lie is a psychological thriller about a new Mum, Anne, trying to cope in the aftermath of the suicidal death of her two parents just over a year ago. Both having killed themselves in the same manner, at a local cliff, within a few months of each other.  On the anniversary of her mother’s death, Anne receives a card through her mail box, and what starts as a straight forward and open-and-shut case, quickly becomes something much more complex once Anne, and ex- Crime Investigator Murray starts to delve into it.  All of this takes place within the normality of their world, with each of the character dealing with their own spectrum of problems, from mental illness, money woes, and family issues.

One particular thing I do want to mention: I must admit, I did love seeing Anne breastfeeding publicly and while we’re told over and over that this is okay, it’s rare that we see this represented in novels. And Murray’s reaction was appropriate, and reflective of how a lot of people new to the experience might feel when faced with it for the first time.

I went into this story largely blind, avoiding the blurb, and any reviews about it to avoid the possibility of spoilers, either intentional or accidental. I wanted to go on that journey of discovery of Anne and be running theories through my head and getting that special kind of thrill when you learn you’re right! And I wasn’t disappointed, and while I certainly did guess  a couple of the major plot twists, there were plenty that I did not, enough to keep it interesting, and make it one of those hard-to-put-down reads.

This is the first novel of Clare Mackintosh that I have read, and it absolutely won’t be the last.

* This ebook ARC was provided by Hachette Australia through NetGalley for an honest review. 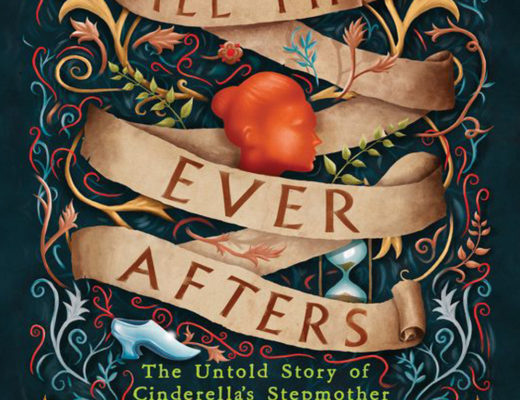 All the Ever Afters by Danielle Teller 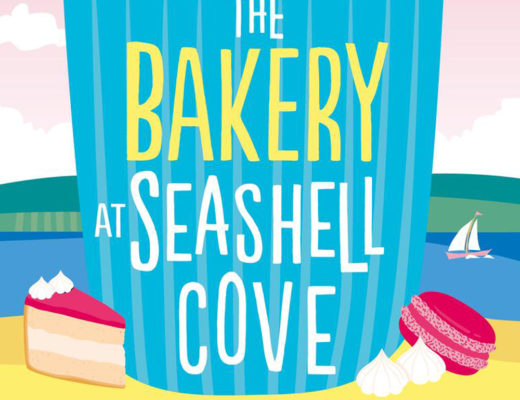 The Bakery at Seashell Cove by Karen Clarke 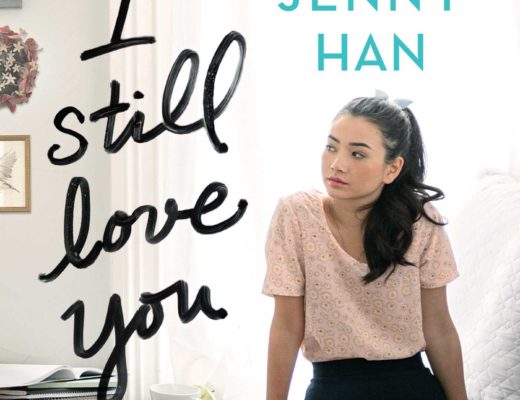