The Queen’s Rising by Rebecca Ross 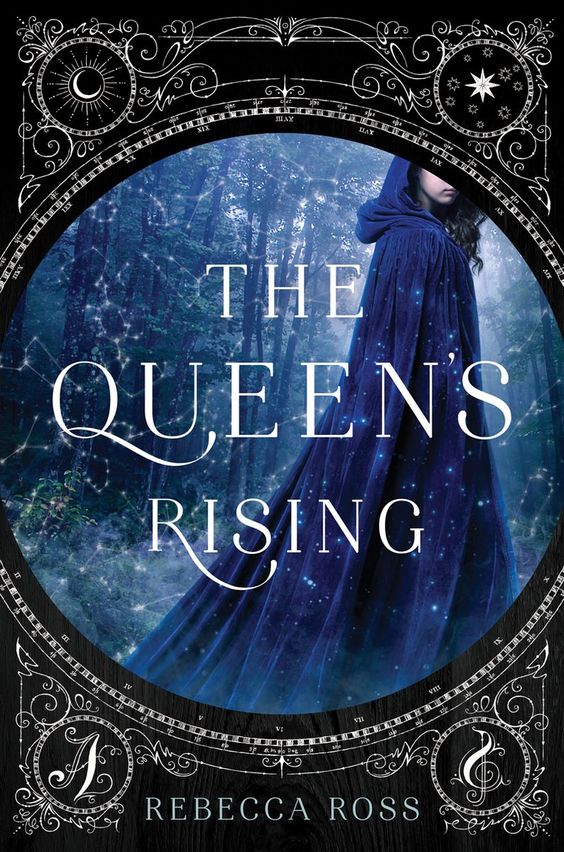 Born illegitimately, with an unknown father, and her mother dead, Brienna is raised by her grandfather until she turns 10, when she is handed over to Magnalia House to be educated in one of the five passions. And she tries them all, before finally settling on Knowledge. Her indecision costs her though, and she has considerably less time to prepare for Solstice, and things do not go according to plan. Left without a patron, Brienne unexpectedly finds herself in the middle of a dangerous plot to overthrow the King of Maevana.

That I found myself awake till two in the morning, unable to put the book down, and needing to finish the last couple of chapters, is likely indication enough that The Queen’s Rising for me was a five star read. It was incredibly well written, and it was easy to imagine all the little details of the characters and the world as the story is told.

I loved that Brienna is far from perfect, her failures surprised me, and it made her all the more relatable and believable. I adored her friendships with the other girls at Magnalia House, particularly with her room mate. And of course, her Master, Cartier. While the romance side of things, definitely did have a bit of a slow burn, it did feel like a bit like she fell in love with him near instantly at the start of the story. But that doesn’t really take into account the 7 or so years she spent with him being taught ‘off-screen’.

For me there was plenty of action going on to keep me reading, and struggling to put this book down every night, but towards the end, things seemed to wrap up just a little too perfectly, which doesn’t leave much room for a sequel, given the book is the first in a trilogy. I would loved to have seen a few more unexpected twists and perhaps just a couple more things going wrong at the end.

* This ebook ARC was provided by HarperCollins Publishers Australia through NetGalley for an honest review. 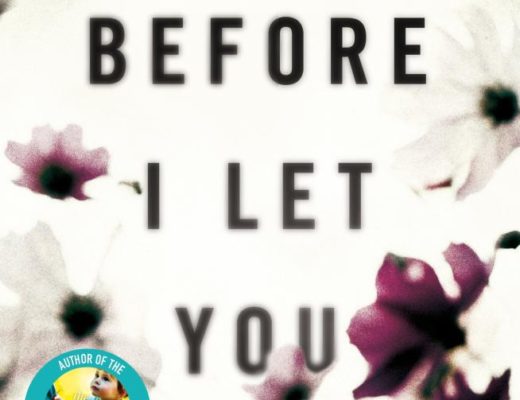 Before I Let You Go by Kelly Rimmer 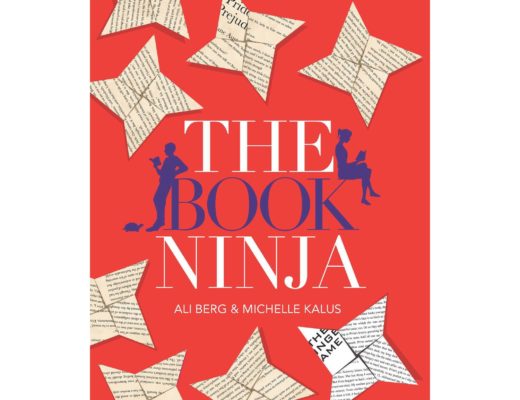 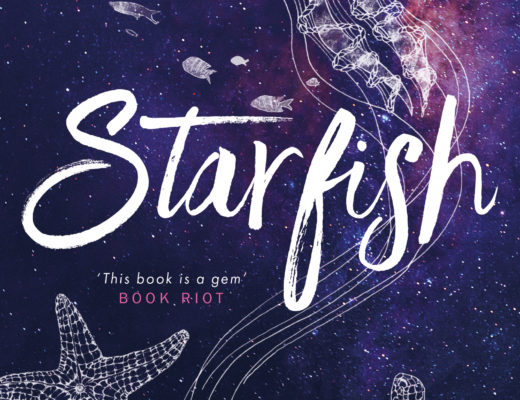